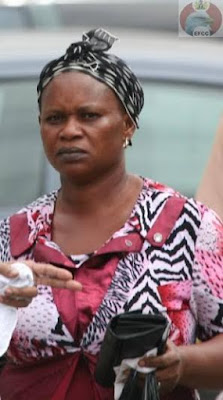 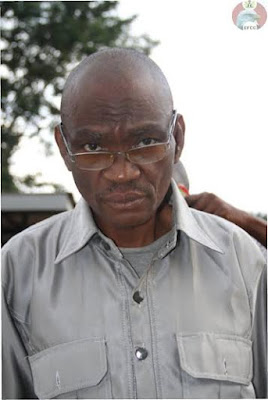 The Economic and Financial Crimes Commission (EFCC) today arraigned a couple, Prince Alphonsus Mbakwe and his wife, Mrs Florence Mbakwe before Justice Lawal Akapo of the Lagos State High Court on a five-count charge bordering on obtaining money by false pretence and stealing.

The couple allegedly defrauded one Professor Uchenna Elike by claiming to help him secure a consultancy job in the Presidency.

One of the EFCC counts read against the couple reads:

“that you Prince Alphonsus Mbakwe between 2010­ and 2014, in Lagos, within the jurisdiction of this honourable court, by false pretence and with the intent to defraud ,obtained the sum of Thirty-eight Thousand Four Hundred United States Dollars ($38,400), from Professor Uchenna Elike by falsely representing to the said Professor Uchenna Elike through Mr. Chidiebere Igbokwe and Mrs. Chinwe Igbokwe that vacancy existed in the Presidency, Abuja, for the appointment of Professor Uchnenna Elike as Consultant and that you were in position to influence the said appointment and that the money you obtained from him represented the cost of your logistics, accommodation, flight and facilitation fees for the said appointment, which representation you knew to be false.’’

The couple pleaded not guilty to the charges. In view of their plea, the prosecution counsel, G.C Akaogu prayed the court to fix a date for trial and to remand the accused persons in prison custody.

The Presiding judge, Justice Lawal Akapo ordered that the accused persons be remanded in EFCC custody and adjourned the matter to June 30, 2015 for hearing of the bail application.

0 Response to "Photos: Vacancy at presidency: couple defraud professor of $38,000" 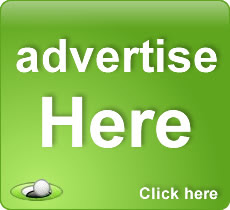